Have you ever watched celebrities on the red carpet and said ‘damn I wish I had those shoes!’ and in the next breath lamented that your feet would probably be too small to fit into them anyway. Well, for those of us with small feet who have been under the misconception that the shoes that the ‘big celebrities’ wear won’t fit us, here’s a list of a few big celebrities with small feet.Alyssa Milano UK Size 3 (21.6cm)

Everyone’s Favourite, Alyssa seems to have been around forever, since she started her acting career at a very early age of just 7. Alyssa Milano has adeptly portrayed a variety of characters through the years. From landing a principal part in a rendition of Annie to the very recent lead role in Tempting Fate, this actress standing tall on her small Size 3 petite feet, is definitely a name we know and love.

Better known as Snooki, this American reality television star dons many different hats. She’s a professional wrestler, author, television host and dancer. She came into the public eye as a cast member of the MTV reality show, Jersey Shore and has since gone on to appear in numerous talk shows and web and television series.

This American actress best known for her roles in the Hart of Dixie and sci-fi film Jumper made her television debut in 1998. She was well known for her role of Summer Roberts on the prime-time drama series The OC. Her small feet haven’t gone unnoticed and have been rated as one of the most beautiful among actresses.

Known for her roles on the NBC series Heroes as cheerleader Claire Bennet and Kairi in video game series Kingdom Hearts, Hayden Panettiere made her television debut in a commercial at 11 months. Besides being an actress, Panettiere is also a singer, model and an activist.

Mary Kate Olsen has been taking giant strides in the field of fashion and business on her petite feet. She and her twin caught the attention of the masses as the cute little Michelle in the popular series Full House.  This top fashion designer, entrepreneur, author, producer does all this on her petite US size 5 feet!

After being featured recently in an article in the Sunday Telegraph and Herald Sun alongside Danni Minogue, I would have loved to have included her in this list, but Google tells me she has got a normal size foot, coming in at Size 6.5, so instead I have chosen her lovely sister Kylie Minogue who wears a size 5 (UK Size 3). The Princess of Pop shot to fame with the popular television series Neighbours and then went on to make it big in music. She’s also an outstanding dancer, making some great moves on her beautiful small feet.

Christina Rici is another actress who began her acting career as a child in small shoes. She debuted in the film Mermaids and has since carved a name for herself by portraying characters with a dark edge. She is the recipient of several awards including a Satellite Award for Best Actress as well as nominations for the Golden Globe and Primetime Emmy. Although she’s made it big in the world of acting, her feet haven’t grown as much as she has.

I must say this is one of my favourite singers… the little girl with the big voice captured the hearts of millions at a very young age. Still a big name in the music circuit, Christina Aguilera’s music continues to keep growing. Her feet however haven’t grown too big at a size 5

Victoria Christina Hesketh is barely recognized by her real name but her stage name, Little Boots, (probably a direct reference to her small feet), has a big fan following. The electropop singer, songwriter and DJ, was previously part of the band Dead Disco. She has released 3 albums since performing as a solo artist. Her album titled Hands was a hit and reached number five on the UK Albums Chart. Today, her songs have been used in film and television.

Australian actress and musician, Natalie Jackson Mendoza is renowned for her role as Jackie Clunes in the British drama series Hotel Babylon. She also received a lot of critical acclaim for her role as Juno in the horror thriller The Descent and its sequel. At the moment she is recording her solo album and also producing films.

I could go on and on… as there really are A LOT of celebrities out there with petite feet (who would have thought!)   But, there you have it, a short list of Celebrity A Listers who are not only petite in height, but also have petite feet to match. They embrace their petite-ness as something unique and special.  So, here’s to all the petite ladies who are holding themselves back from whatever inspires them, we have plenty of examples that there is no need to be a shrinking violet, put your best foot forward and seize the day…The World Awaits You!

By the way, if you are looking for some spectacularly daring shoes to go with your new found daring confidence, why not checkout our unique collection of petite size  High Heels/ Stilettoes and Boots at petitepeds.com.au  or petitepeds.co  I promise you, it will have you jumping for joy! 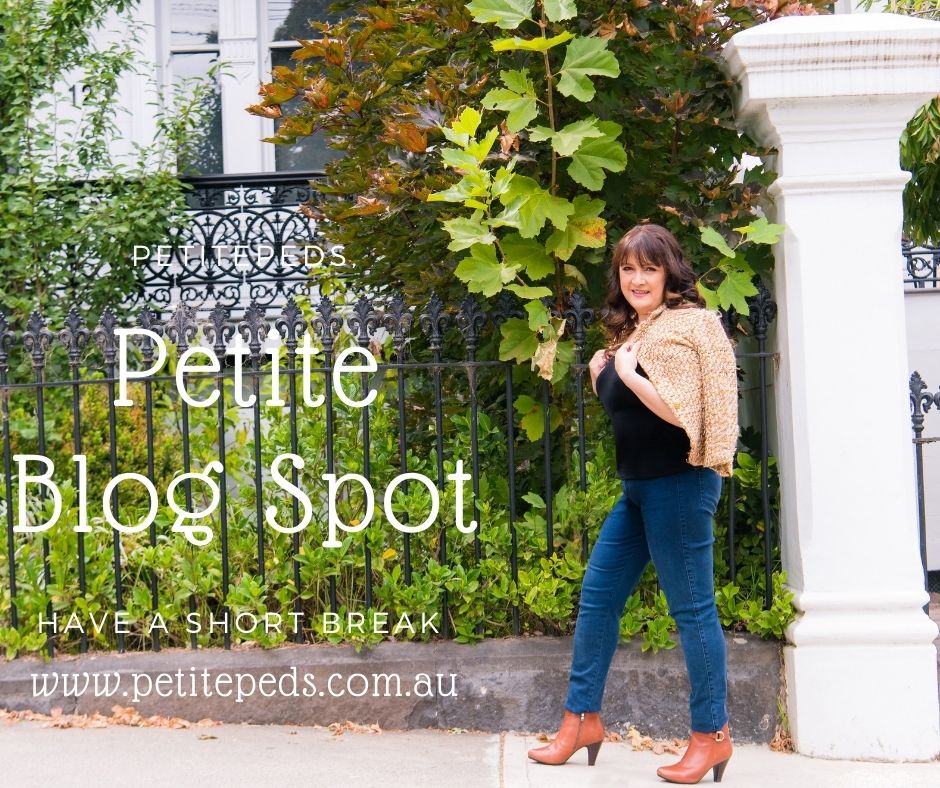 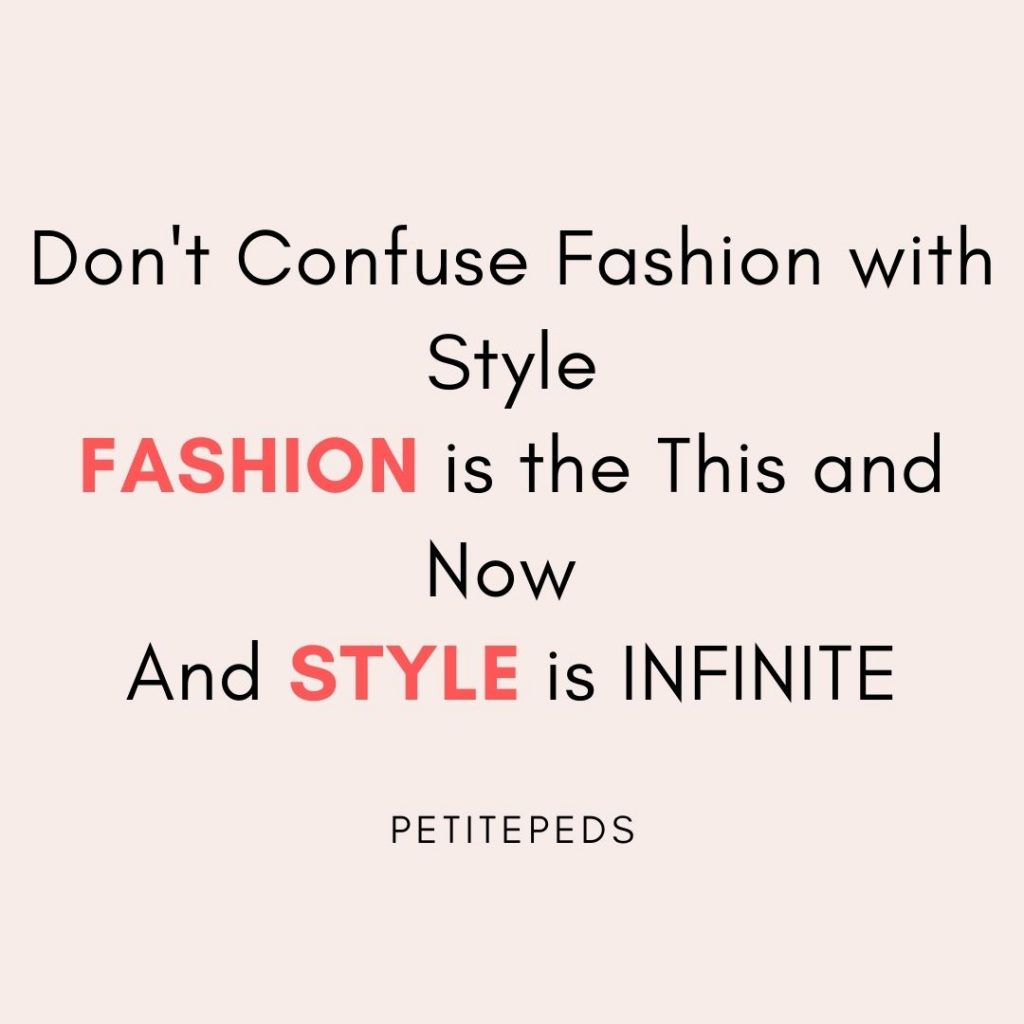 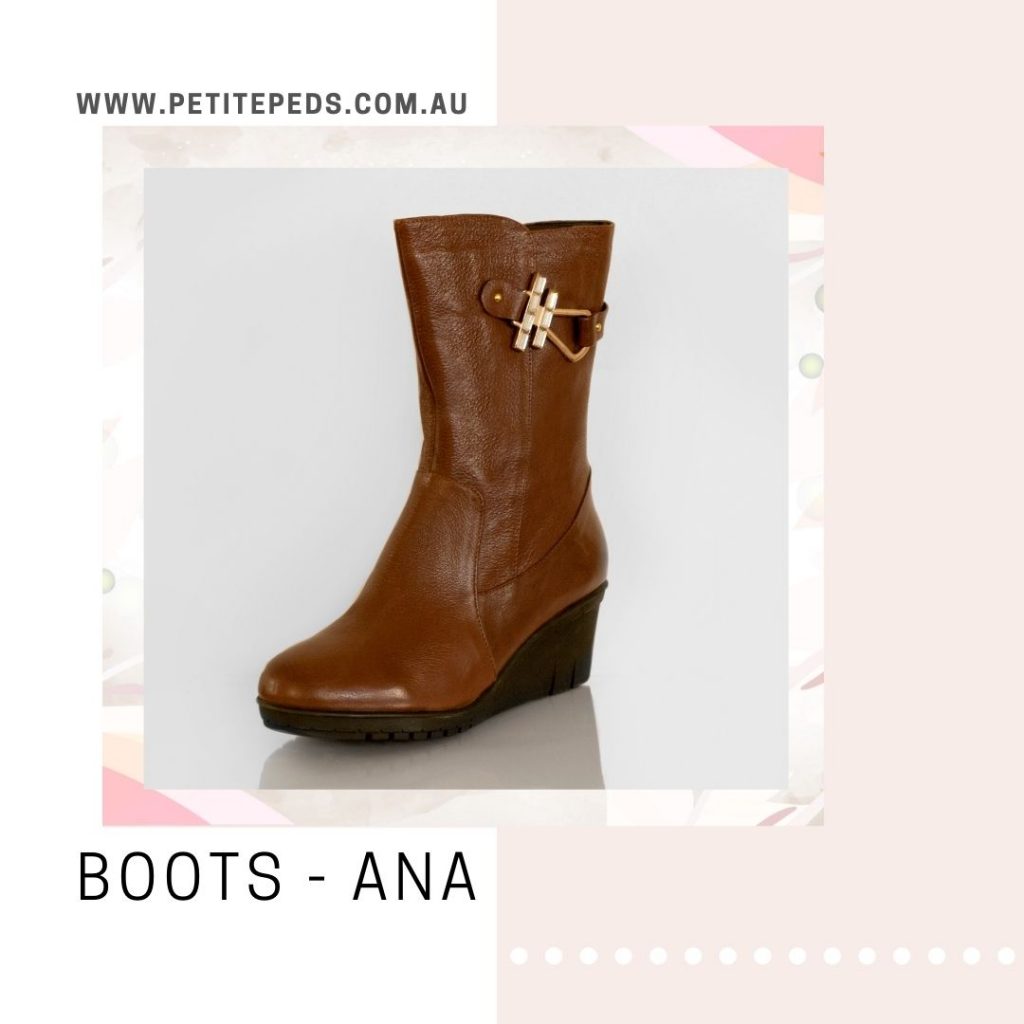 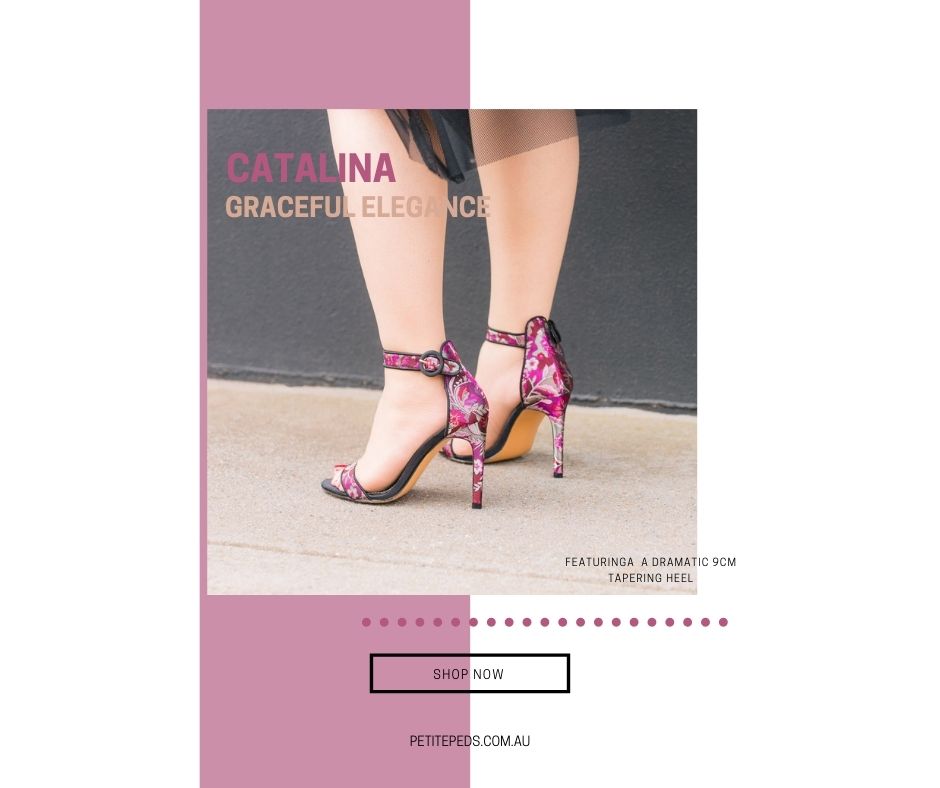 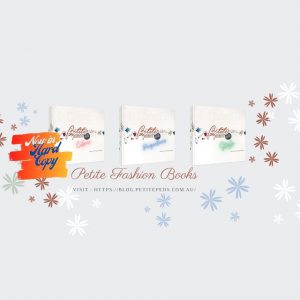 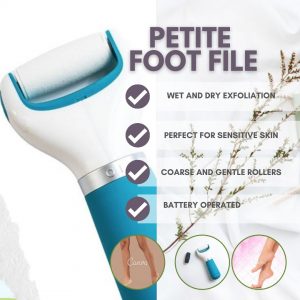